The Swim Reaper, a confrontational character, delivers water safety messages in a direct and consequential manner. Based on dark humour and mockery,  this character, and its antics, get the attention of young males who generally aren’t interested in safety messages, nor convinced that they need to know.

The success of the campaign was acknowledged by it winning the Social Good Campaign category in the 2017 New Zealand Social Media Awards. Internationally,

The Swim Reaper was shortlisted in the Laugh category in the 2017 Facebook awards. 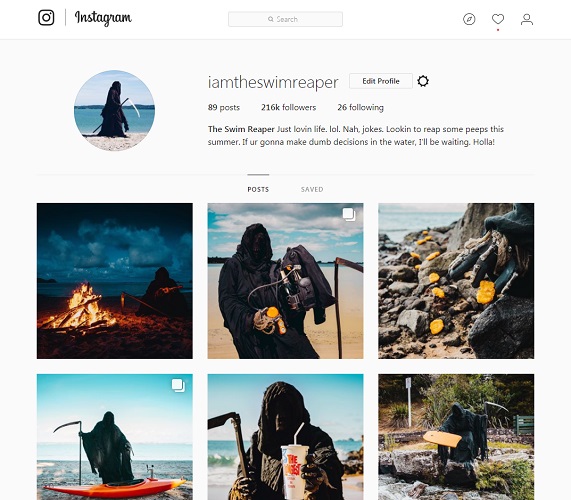 Water Safety New Zealand has been on a mission over the past four years to improve the water survival and injury rate of young males through a social marketing campaign which uses the character of the Grim Reaper. Dubbed The Swim Reaper, this character has well and truly become an anti-hero and hard core influencer of water safety. Keep Reading 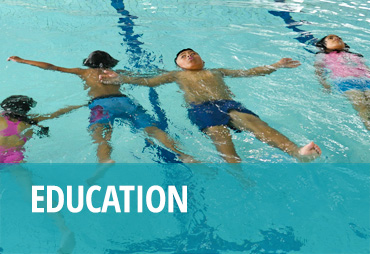 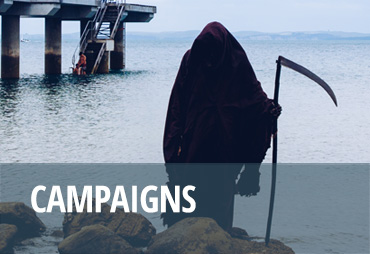 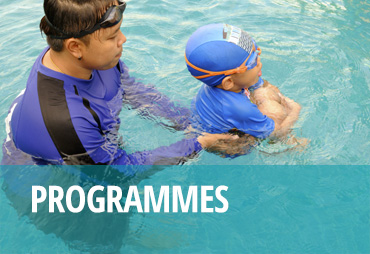 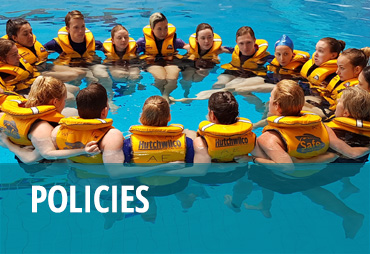 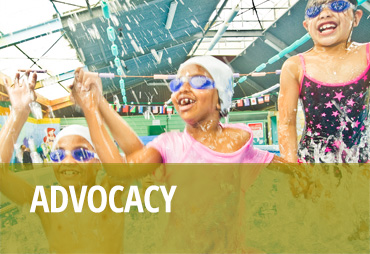 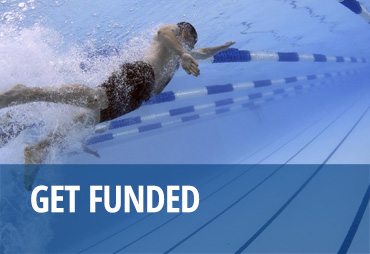 + Text Size -
Do NOT follow this link or you will be banned from the server!